Dependency in Art and Life

The motif of dependency in art and sculpture has long been an explored subject matter.

Whether blatant or subtle, relationships depicted are concluded to have a certain dependency.

One could say that all art is dependent on something to validate its existence.

Take away an important element and the artwork becomes void, lacking, or in need of a reason. 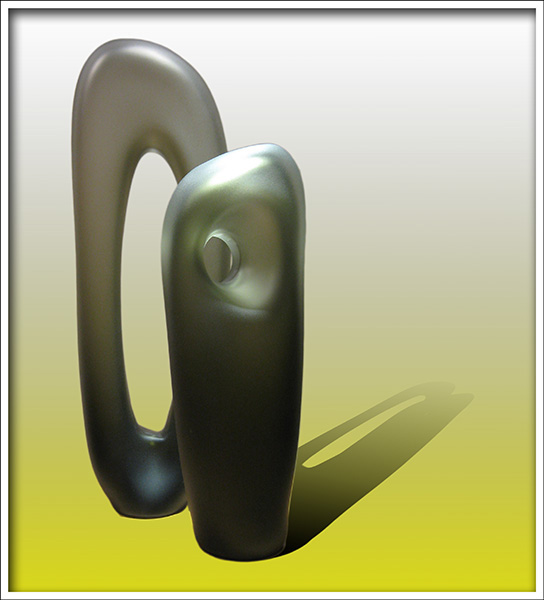 Dependency begins at birth. A newborn is completely dependent on its mother for the very basic of needs.

Dependency is always present no matter what form it takes. Whether it is emotional, physical, imagined, or real… dependency is hard to escape.

We all claim how independent we are, but few are capable of true independence.

Substance abuse is the darkest side of dependency. It artificially fills the void of a healthy dependent relationship like that of a mother and child.

Dependency, good or bad, in life or art, is about relationships.